I never had to ask myself this question and really think about its meaning until I was 20 years old (I’m 28 now).  From the age of five I was a figure skater.  My mother tried to make me as well-rounded as possible by enrolling my sister and me in every different kind of sport imaginable but the one that stuck was skating.  I loved it and every aspect that surrounds the glamorous sport.  I rotated my skating dresses in my closet so that each one got attention throughout the week.  On summer breaks, I was on the ice at 6:00am sharp about five days per week. 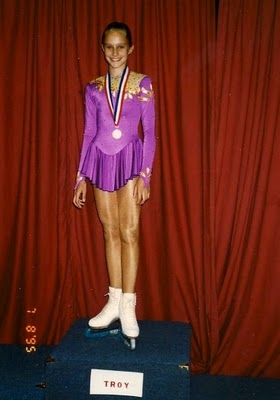 Skating was my everything until, well… it wasn’t.
You see, I was a sophomore in college and desperately wanted to be in college.  An advisor from the athletic department at my school (Miami University in Oxford, OH) told me that college athletes can only have two parts of a three-part pie:  Academic, Athletic, or Social.  To my GPA’s detriment, I was choosing athletic and social and it was obvious.  I had no balance, bad grades, and a flailing disposition on what I stood for, what I wanted and who I was.  For the first time in my life I thought about what I would be without skating and to this day it is still the most terrifying thought I’ve ever had. 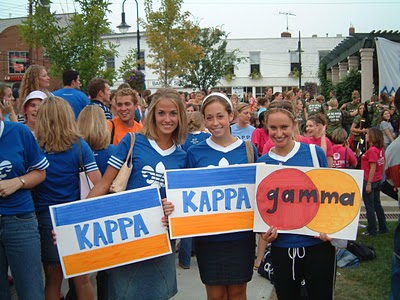 As a college athlete I felt trapped.  It was as if I was standing behind a glass wall, watching my friends act out college life (sororities, parties, spring break, intramural sports, ski trips, etc), while I was making sacrifices I no longer wanted to make.  And so, after a lot of drama I stopped skating.  It was misery.  My mom drove two hours from my hometown of Columbus, OH to be there for comfort and support the day that I talked to my coach.  I am 100% certain that she was terrified to leave me alone when all was said and done.  To my core, I felt like a part of me had died.  From age five through 20, I defined myself through figure skating and that part of my life was over.
For the next 2.5 years left of college I went through many ups and downs discovering my identity, forming opinions, creating life long friendships, studying in Italy, studying in London, taking ski trips after finals, attending my sorority functions, and falling in love for the first time. 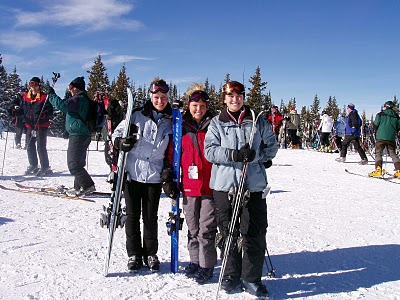 I couldn’t help but notice that something was still missing.  I missed having athletic competitive goals.  In skating, we’re always working towards that next test or the next competition and I just didn’t have that aspect in my life anymore.  Having had a bit of success with track and field in high school, I knew that I enjoyed running and doing a marathon was always on my bucket list.  So finally, in the spring of my senior year in college (2005), I strapped on a pair (literally and figuratively) and hit the pavement with my best friend.  We had a scattered training plan but we did it.  It seemed to work, as I crossed the finish line at Nashville’s Country Music Marathon in 4:08:40.  Timing is beside the point, I had found a new passion. 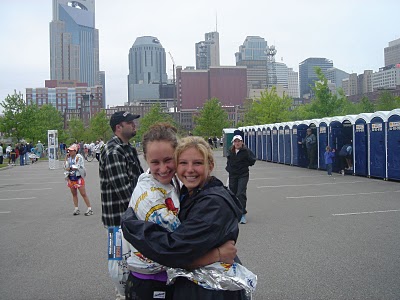 I knew marathon running was something special for me almost right from the start.  It was challenging in a way I hadn’t experienced before.  Ever-humbling in a way that reminds me of my humanity.  Always a test of mental strength and will power.  I knew after Nashville that I wanted… no, I needed to have a constant reminder of the above and so I almost immediately embarked on my decision to run a marathon in all 50 states. 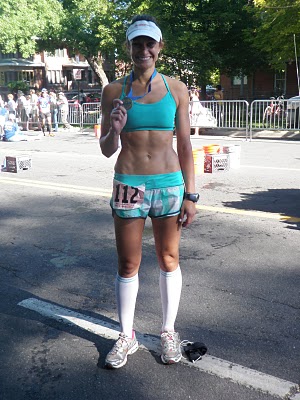 So here we are today, 14 marathons, one bike crash, one treadmill fall, two BQ’s, several broken hearts (mine included) and six years in from that first finish line in Nashville.  My sweet little blog, Walk to the Mailbox, was born about a year ago at the push from my good friend Sabrina (we met during our studies in Italy) who encouraged me to document my marathon memories so that one day, “when you’re old and can’t walk to the mailbox, you’ll remember why you did this.” 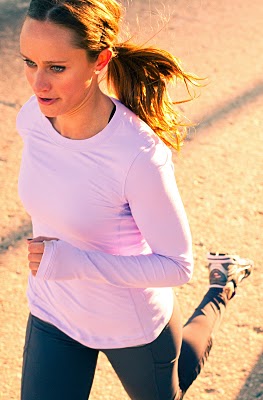 A few years ago I would have said that my marathon running was just a hobby, but now it is a passion/my life.  Running a marathon itself does not define me but its underlying message does:  I do not want to be better than everyone else, I just want to be better than yesterday’s version of myself.  Every day there is a new opportunity to attack this.  Live it, breathe it, be it.

What reminds you to live better, be better and do better?

You can find my blog at www.walktothemailbox.com
Follow me on twitter www.twitter.com/ginadicello
Creep up on my Tumblr:  http://wttmb.tumblr.com
Email me directly: walktothemailbox@gmail.com